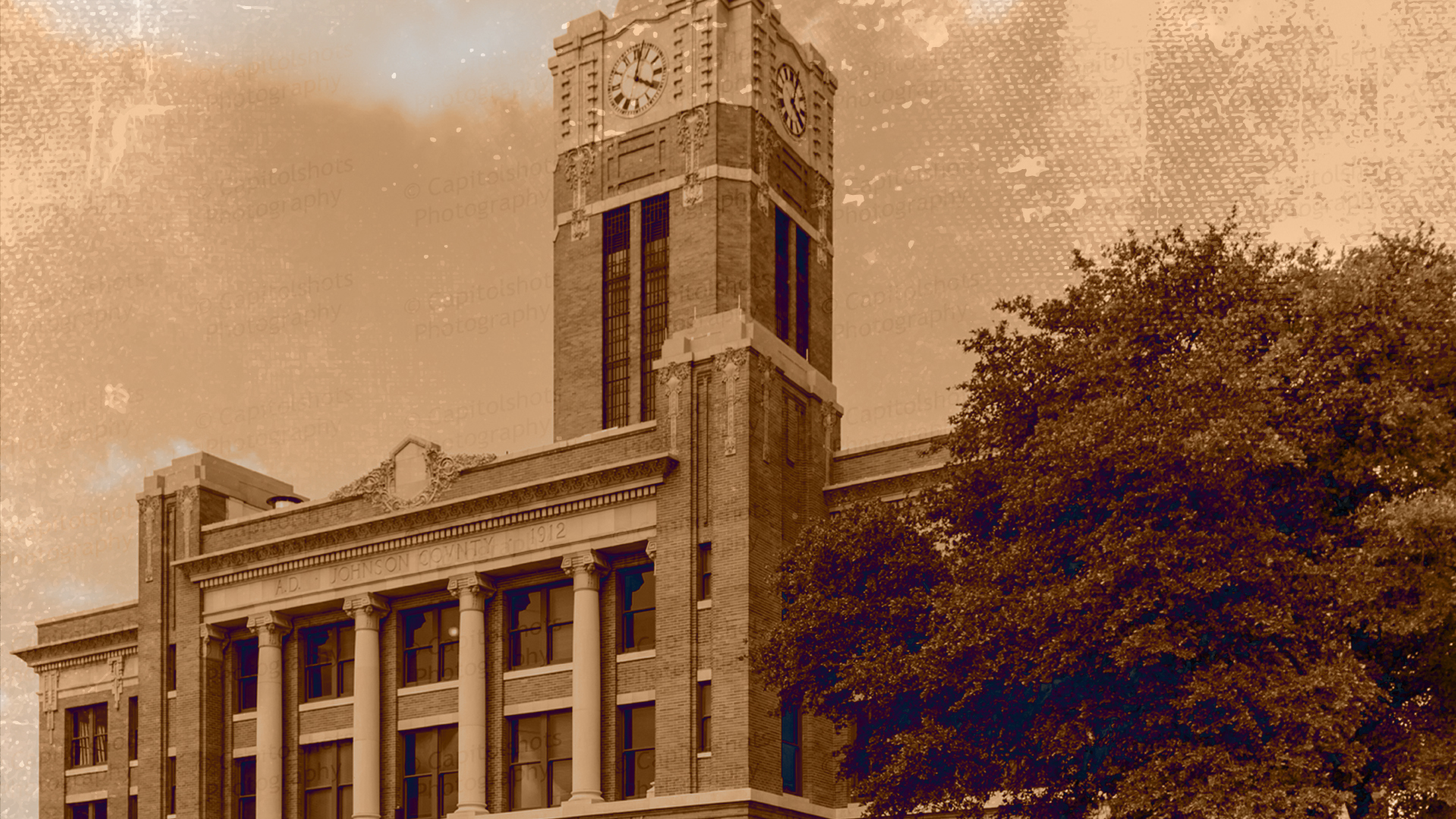 Sunday services are exciting, casual, and relaxed. Come as you are and expect to feel welcomed as our guest.

Each week experience modern music and a relevant, engaging message from our Lead Pastor Jeremy White or other speakers.

Something for Kids, too!

StoneWater Kids is a children’s ministry uniquely designed with your child in mind! From start to finish, we strive to make your time with us a great experience. Every Sunday, babies through 4th grade experience safe, age-appropriate environments where the Bible is taught in a creative and relevant way using fun activities, interactive games and committed leaders. We are passionate about kids learning about Jesus in a way they can understand. We encourage you to partner with us and check them into one of our kid’s services.

Maps were disabled by the visitor on this site. 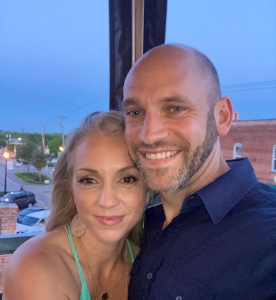 I grew up in the beautiful small town of Wimberley, Texas. My parents came to faith in Jesus when I was about 5 years old and joined a church. That was fine by me until I was about 14 years old, when I became convinced that “science” had disproven Christianity. I thought that Jesus was a fictional character used to manipulate people into good behavior and submission. After I graduated high school in Wimberley, I moved to the nearby city of San Marcos to receive a bachelors degree at Texas State University. There, I became less concerned with school and more concerned with partying and playing gigs in a rock band. I would make fun of Christians and enjoyed debating them to prove that I was right and they were wrong. Thankfully, God is incredibly gracious (even to people like me)! He gave me my wife, Lindsay, and we got married in 2005. It didn’t happen overnight, but many years later He used her and some others to eventually get through my stubborn pride. Like the prodigal son in Luke 15, he welcomed me even though I didn’t deserve it. If you had told me when I was younger that I would be a pastor and have 7 kids, I would have laughed at you. But now, both of those things are true, and it’s an example of what happens when you start living for God instead yourself. He has placed us in Cleburne to reach and equip broken people with the life-changing message of Jesus Christ. I now know with 100% certainty that nobody is too broken for Jesus, and that He is literally the only one who can fix you. Don’t believe me? Then come find out for yourself!

This site uses cookies. By continuing to browse the site, you are agreeing to our use of cookies.

We may request cookies to be set on your device. We use cookies to let us know when you visit our websites, how you interact with us, to enrich your user experience, and to customize your relationship with our website.

Click on the different category headings to find out more. You can also change some of your preferences. Note that blocking some types of cookies may impact your experience on our websites and the services we are able to offer.

These cookies are strictly necessary to provide you with services available through our website and to use some of its features.

Because these cookies are strictly necessary to deliver the website, you cannot refuse them without impacting how our site functions. You can block or delete them by changing your browser settings and force blocking all cookies on this website.

These cookies collect information that is used either in aggregate form to help us understand how our website is being used or how effective our marketing campaigns are, or to help us customize our website and application for you in order to enhance your experience.

If you do not want that we track your visist to our site you can disable tracking in your browser here:

We also use different external services like Google Webfonts, Google Maps and external Video providers. Since these providers may collect personal data like your IP address we allow you to block them here. Please be aware that this might heavily reduce the functionality and appearance of our site. Changes will take effect once you reload the page.