An Unlikely Miracle – The Beatys’ Story

An Unlikely Miracle – The Beatys’ Story 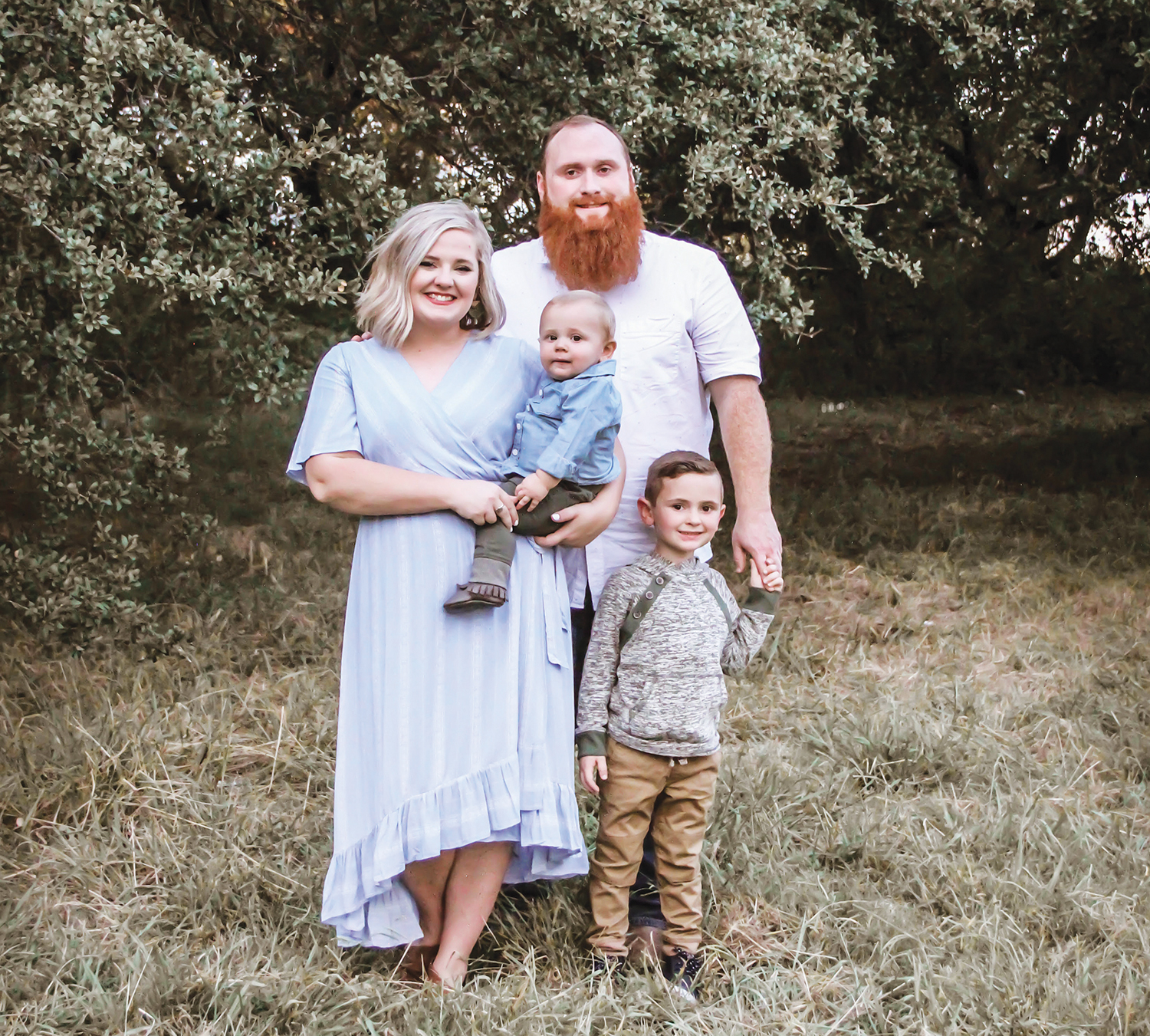 This Christmas, the Beaty family is thankful for the gift of family and the health of their son, Parker. But Parker’s story was not always a joyous celebration.

When Parker was about a month old, his parents started noticing that he was having a hard time breathing. After a few tests and some X-rays, they learned that Parker had pneumonia and five fractures.

To help explain the fractures, the doctors decided to test for a rare genetic disorder. But due to the severity of fractured ribs on an infant, Child Protective Services (CPS) opened an investigation into the family until the test results came back positive.

In the meantime, the parents, Dustin and Janelle, did everything they could to prepare for the diagnosis, but even simply waiting for the results was difficult. “It was the longest four weeks of our lives,” says Janelle. “We cried a lot of tears and spent a lot of time praying for a light at the end of the tunnel. We had an army of people praying for our family and praying that Parker would be healed.”

After multiple tests, more X-rays, and consulting with a geneticist, Parker’s results came back negative. But what should have been something to celebrate turned out to be something even scarier. “At this point,” says Janelle, “we didn’t know whether to be happy that he seemed to be healthy or terrified of what would happen with CPS with no diagnosis.”

During this time, the Beatys had to be constantly supervised with their kids. They moved in with a friend who would drive them to work and school, because they couldn’t even be alone in the car with their boys. Parker was a mystery to everyone: nobody suspected abuse, but nobody could explain his fractures.

After an interrogation and polygraph test by the police, CPS ensured that everyone involved was safe. But it still left the question: what had happened to Parker? Janelle says, “We both knew that the Lord had gifted us with a miracle and healed him! After we passed our polygraphs, CPS closed our case and we got to go home with Noah and our 100% healthy Parker!

“God took what seemed like an impossible situation and turned it into a gift that will continue to bring Him glory over and over again. We feel so lucky to have a front row seat to watch God use Parker to bring people closer to Him. During this holiday season, we are reminded of how  thankful we are for the friends and StoneWater family that surrounded us during this difficult time.”
[/av_textblock]